Our Digital Strategist, Holly Duffy, discusses the Netflix short film that brings the issue of data harvesting for political gain into the peripheral. 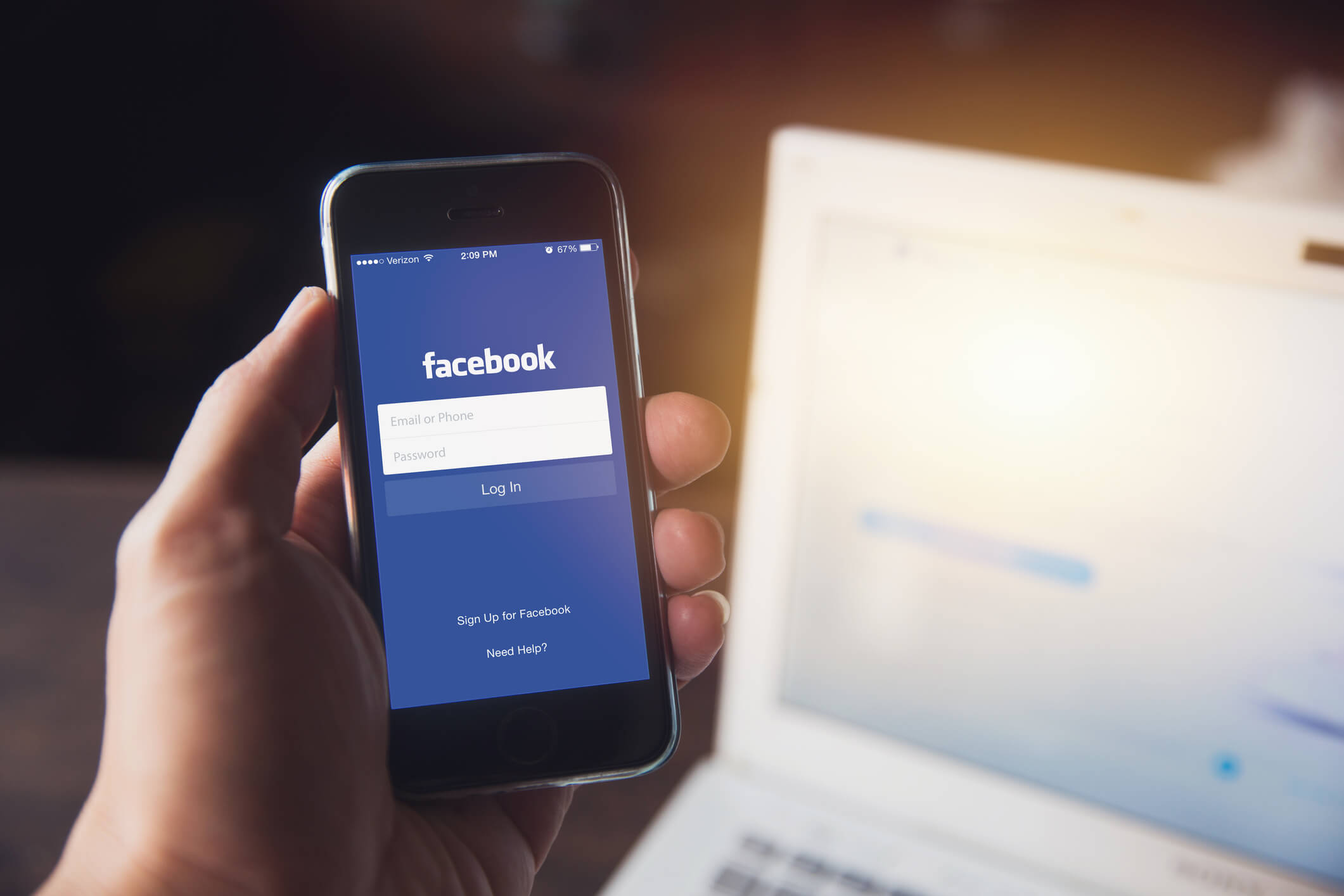 If you work in marketing you’ve probably watched, revelled and discussed The Great Hack – the short film that shines a spotlight on the unnerving Cambridge Analytica scandal and the issue of Facebook data harvesting.

Once only found within the walls of marketing departments and client meetings, the Netflix special has got everyone talking about one particular topic. And by everyone, we mean everyone – if it’s not your clients or colleagues, it’s your non-marketing friends.

The topic in question is, of course, data.

The Great Hack does a good job of scaring you; even for marketeers. It begins to make you think past the beauty of the data that makes our campaigns so effective, and instead creates a realisation that you’re not just a marketeer in all of this. You could have been one of the millions of victims whose data was essentially weaponised.

Even we - advertisers - could have been influenced by data harvesting. And we’re savvy to how advertising works!

That realisation is probably the best part.

Data is more valuable than even marketeers

Although we know our campaigns are likely to improve with data – from lookalike audiences and email lists to remarketing – I admittedly didn’t realise just how valuable it is generally.

The film highlights that personal data is actually more valuable than oil. And all of a sudden you want to tell all your clients to focus more on data acquisition campaigns, and to perfect every one of their data points.

It all makes sense now; why high street stores ask for your email address despite giving you a printed receipt, or why most social media platforms want you to input so much personal profile information.

The art of effective messaging

The most interesting part of the film is undoubtedly Cambridge Analytica’s overall approach to the campaign. They used data to understand the mindset of an audience, and crafted messages that would resonate with them. They then targeted the audiences on the channels they visited.

All of this was done to create a campaign that would meet their objectives effectively. And it certainly did - Trump was elected. It would be pretty inspiring, if it wasn’t done in the wrong way, for all the wrong reasons.

The film ends without any true answers, but it’s certainly brought the conversation of data into everyone’s consciousness.

The question is, will it stop you giving all your information to Facebook? Probably not.