A social media campaign that reprised the book’s striking illustrations and rhyming couplets; the six-week social media strategy included taking advantage of the key attributes of the novel, and creating a campaign that grabbed the attention of parents.

Pre-launch ‘teaser’ activity sparked intrigue. Rhyming headlines posed the question: “What’s a Giant Jumperee, can you draw one for me?” to promote a children’s Facebook competition, while the launch activity focussed on paid social, offering a mixture of on-page ads and unpublished (dark ads) directing audiences to purchase.

We shocked, inspired and encouraged trial of the Roberts Bloomers with 100% recyclable pack, and donated hundreds of competitor’s loaves to a food bank. 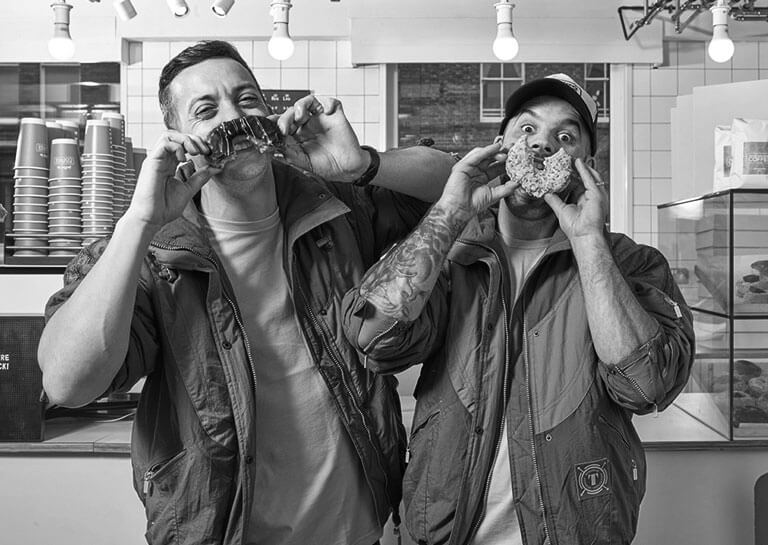 Brighter Banking From The Cumberland 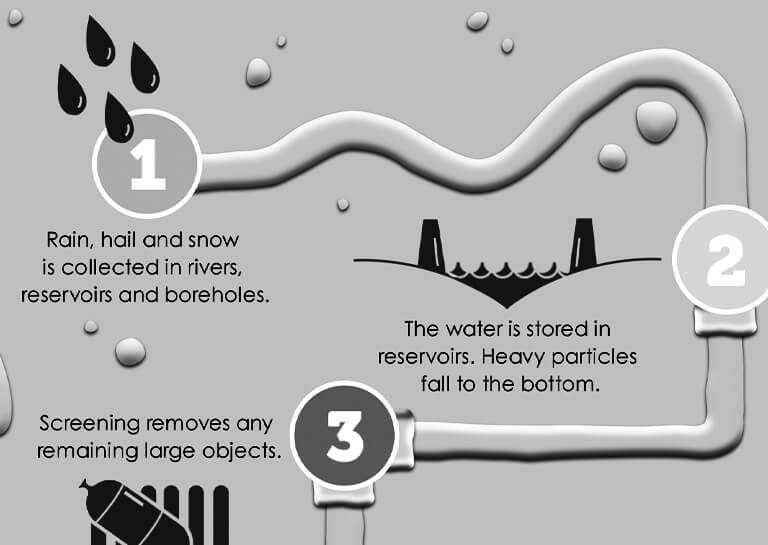 Organic and paid search to encourage businesses to switch their water